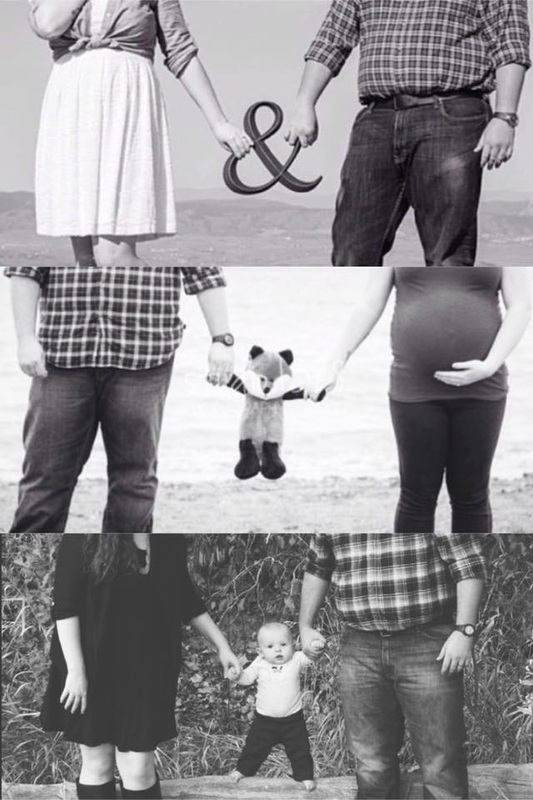 It all started on New Years Eve 2012
Jake finally got the guts to come talk to me and walked into the coffee shop i worked at at the time
He stayed the 7 hours it was before i closed up
and then asked me to hang out that night
We drove around looked at Christmas lights, ate taco bell and went to a movie.
That was the beginning of everything

April 3rd 2014
Jake proposed the night before he was to go on a mission trip to mexico
because he wasn't leaving the country without being engaged to me. (Awww!)
we planned on having a fall wedding but He was offered a job In Iowa
not a month later so after deciding not to be long distance

June 14 2014
we married earlier than planned on surrounded by 20ish friends and family
2 days later, we set off on our next adventure as husband & wife.

So here is the rest of our forever!